Attention, javascript is disabled on your browser; this can compromize your browsing experience on this website.

natural solutions for the main problems women suffer from 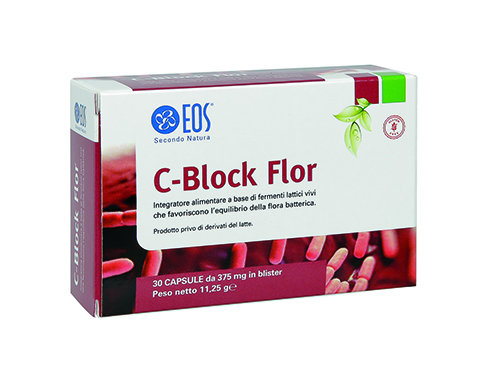 Strains of lactobacilli specific studies have shown to combat Candida and Escherichia coli.
They make the vaginal environment more acidic and thus less receptive to bacteria, as a result of the formation of lactic acid.
They produce hydrogen peroxide and release bacteriocins with an a bactericidal effect.

Döderlein Lactobacilli naturally inhibit the growth of pathogens, by keeping the vaginal pH acidic (4-4.5) and developing a whole series of defence mechanisms against infections.

Numerous studies have highlighted the positive effects of restoring the bacterial flora of the vagina to prevent infections and recurrent infections of the genital and urinary tract, also in combination with systemic or local antibiotic and antimycotic treatments.
They have a biosurfactant effect, i.e. they facilitate the adherence of the vaginal mucosa, reducing the space available to viruses and harmful bacteria.

1 - 2 capsules per day recommended, preferably on an empty stomach.